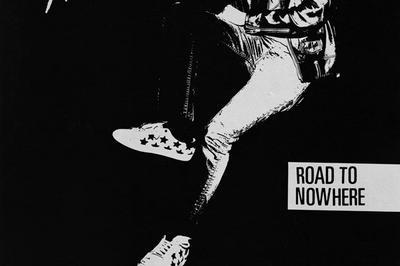 Last December, Aziz Ansari announced a surprise show at Apollo Theatre in Paris that sold-out in a few minutes.

In 2019, the award winning comedy superstar is back in Paris for a single night at l'Olympia on Saturday, June 08.

He was recently honored with the Charlie Chaplin Britannia Award for Excellence in Comedy (2017), a SAG nomination in 2017 for “Outstanding Performance by a Male Actor in a Comedy Series,” and the 2017 WGAW Evan Somers Award for outstanding writing featuring characters with disabilities, for the Master of none episode “New York, I Love You.”